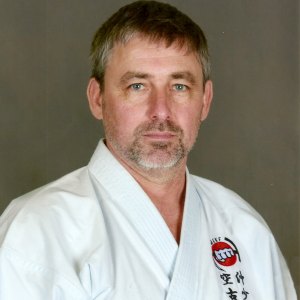 Loren began training in Martial Arts in 1983 while attending College. In 1987 he earned the rank of Shodan in Okinawan Shorin Ryu Karate. Loren has continued training with his teacher Grandmaster Fusei Kise and his son Kaicho Isao Kise. He has traveled to Okinawa numerous times to train with his teachers. He also travels throughout the US assisting other instructors. 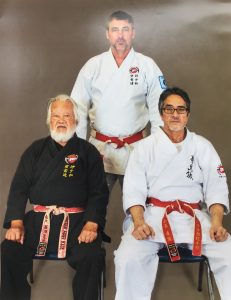