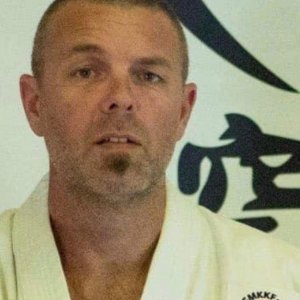 Marcus began his budo career in 1989 at the age of 14. His first club was a mixed martial arts style which he trained with for nine years, earning Shodan. for a time he trained in Brazilian jujitsu before start6ing with our style in 2000. this was with sensei Danny Manning at the Daylesford Karate Club in central Victoria, Australia.

In 2016 he established the Maryborough Karate Club. In 2019 he was appointed as an Executive officer for the Australia branch of our Federation.