KAICHO Isao Kise is President of the All Okinawan Shorin Ryu Matsumura Seito (and Kenshin Kan) Karate and Kobudo Federation. He is the son of Grand Master Kise Fusei and his designated successor. Kaicho holds the rank of Kudan, 9th degree Black Belt. Kaicho (president) teaches at the Main Dojo, Okinawa City, Okinawa Japan. He was the All Okinawan Kata, Kobudo, and Kumite Grand Champion.

Kaicho teaches Traditional Karate, Sport Karate, Sport Kumite as well as full contact Karate. He is a senior judge for tournaments throughout the Island of Okinawa. Kaicho has been training since the age of 4 and was born July 27, 1957. Kaicho believes in hard demanding workouts and trains his students to be champions. Kaicho was promoted to the rank of Hachi Dan (8th Dan) on January 18th 1998. 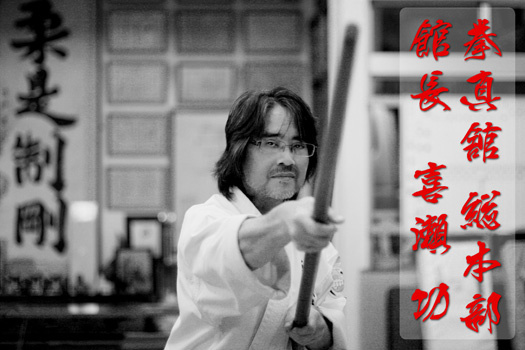 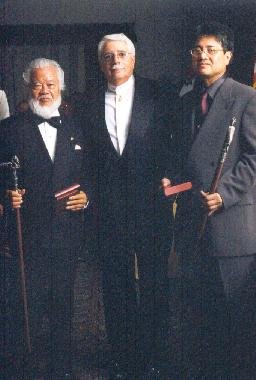 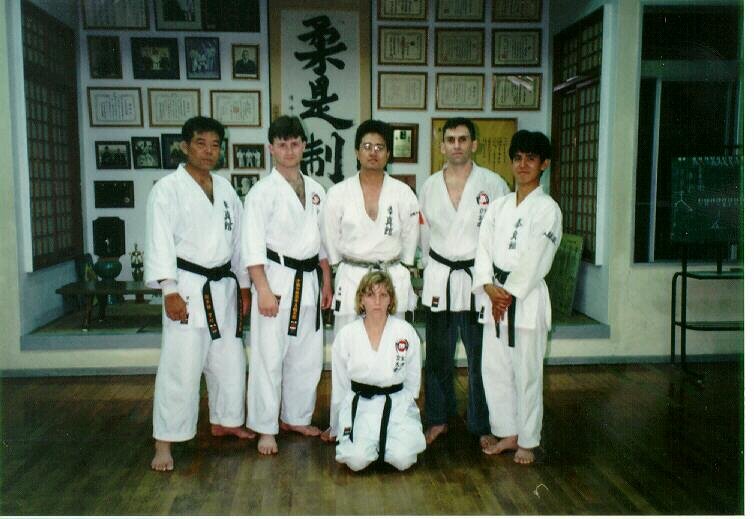 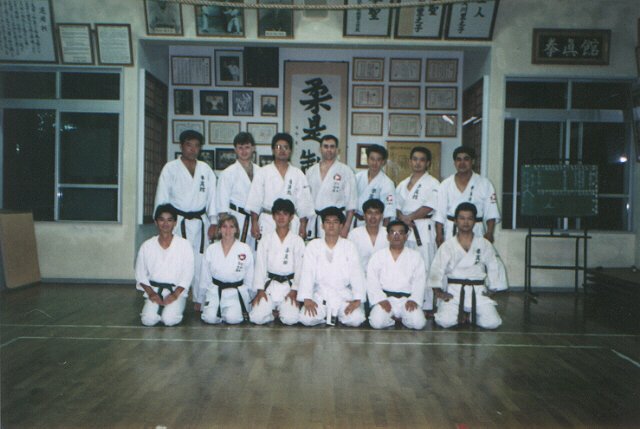 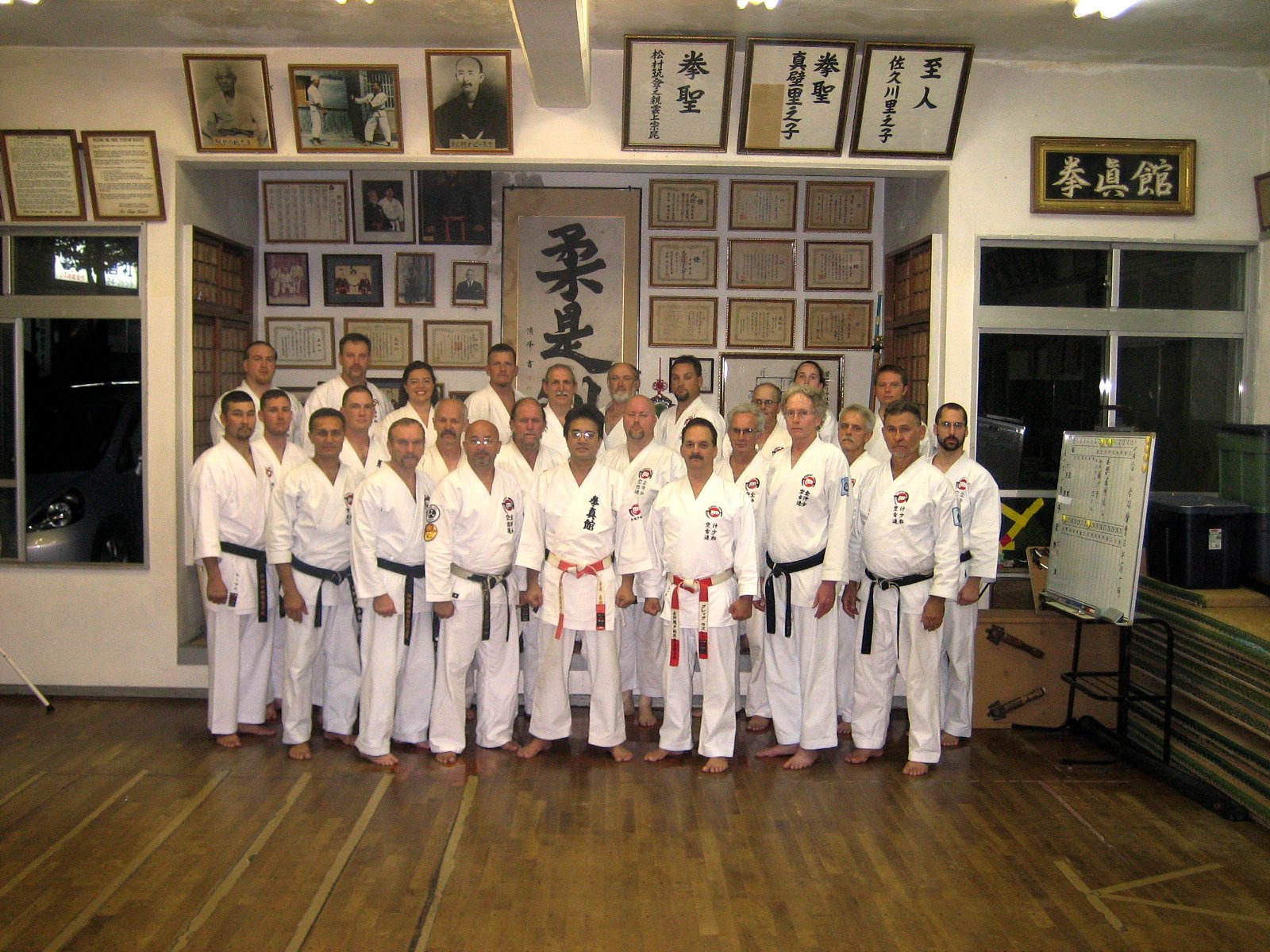 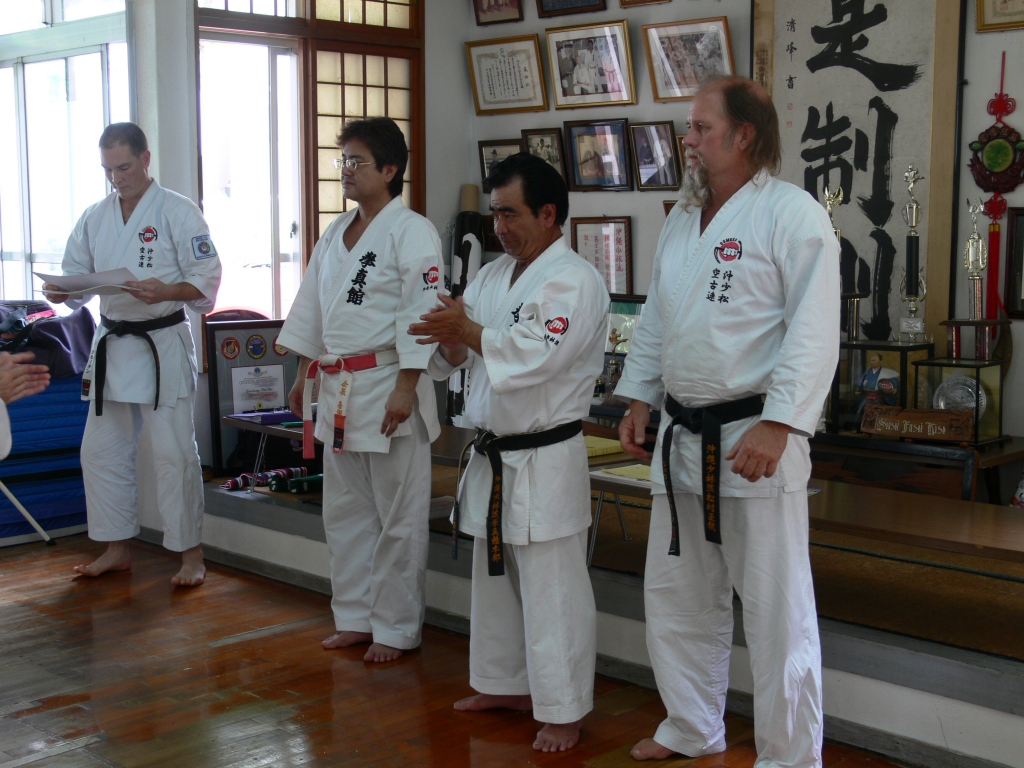 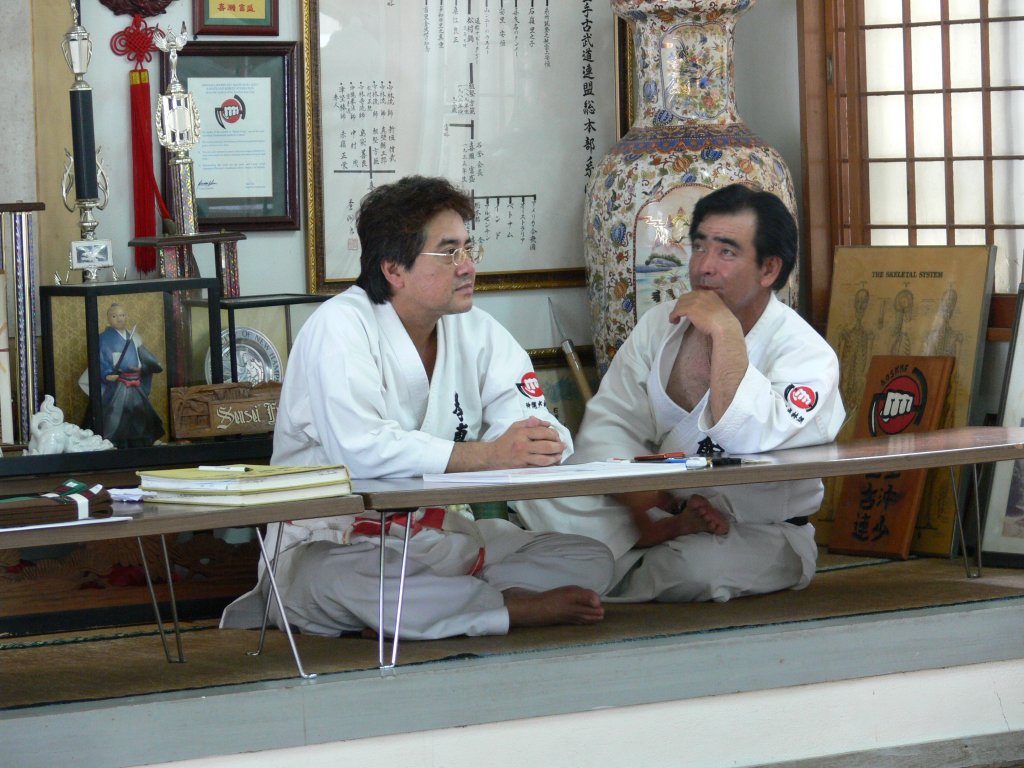 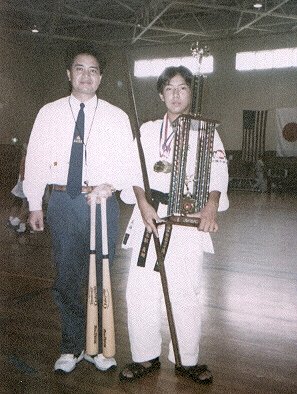 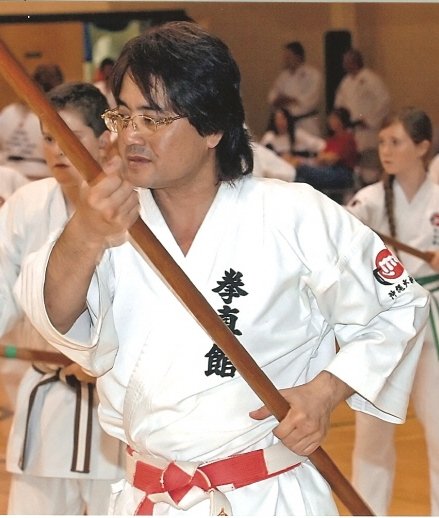 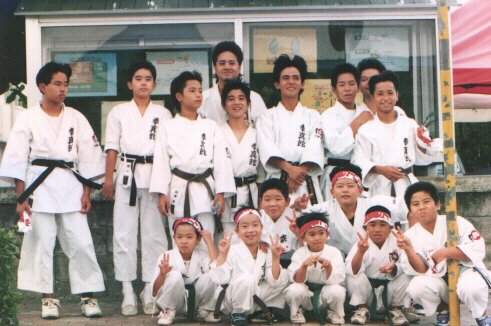 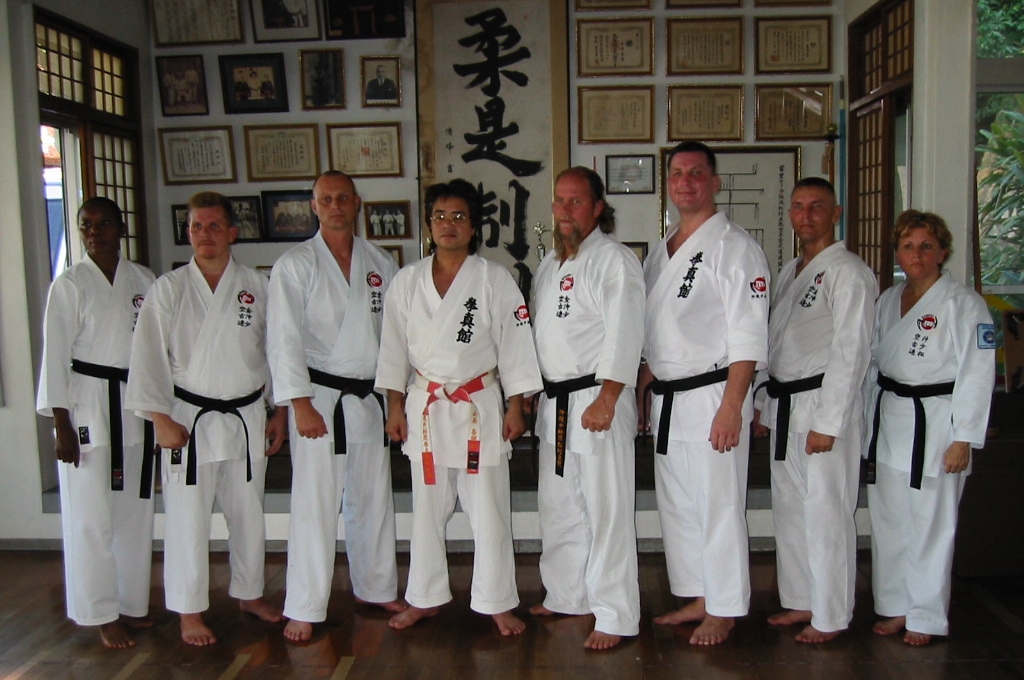